The Moose Clothing Company joined hands with Havelock’s Sports Club to become their main sponsor for the ongoing rugby season 2022.

Havelock’s was one of the clubs which underwent a torrid time in maintaining the rugby squad of 35 players and officials sans a sponsor. Nevertheless, with the dynamic leadership of Thusitha Peiris, the incumbent President of the club along with his team put up an indefatigable effort to get things going while retaining the players and coaches paying their wages at a moderate amount which he confirmed aa a herculean task for them. A club that has only rugby as their sporting event hardly had any other sources of income except their in-house bar. At a crucial juncture, Moose Clothing Company has shown their willingness to lock horns with them which they hail as a towering strength for them to march forward.

No products in the cart. 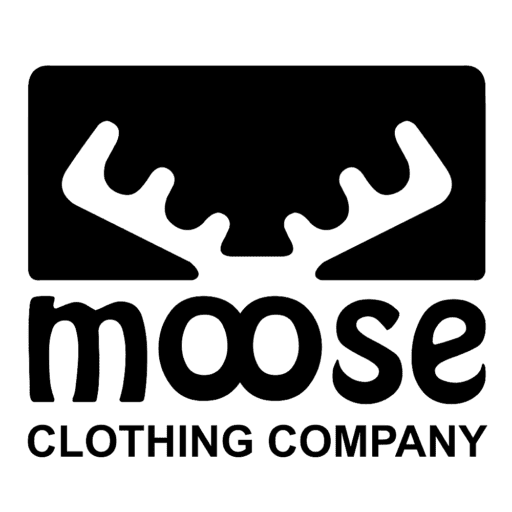 Due to ongoing precautionary measures working hours can be affected. Please contact the customer service hotline directly for updated hours and delivery schedule.